The Audacity of a Brown Girl 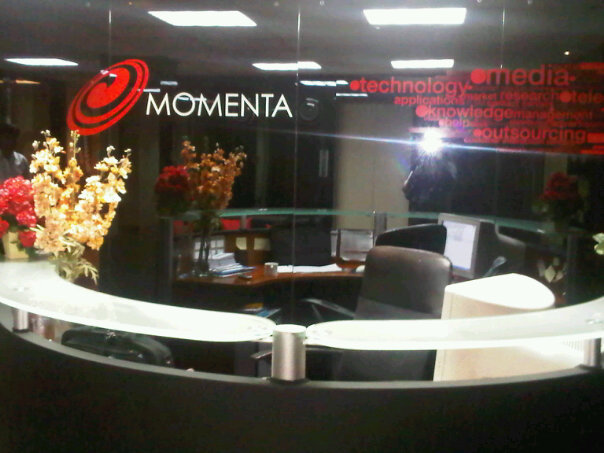 Our board meetings became longer and often pre-board meetings became longer than longer. One such day. Mr 60 year old walked from across his big white desk in his white dress towards me as I was preparing to leave and planted a kiss on my lips.
I stood there dumbfounded. Unable to respond. Or do anything. Including slap him.
I just left the building. Sat in my car. Cried for an hour. Drove back home.
I don’t know if it was relief or it was the end of suspense. He probably was not going to kill me after all. I may have just demonized him because of the complicity of his dress. In my head, he belittled himself from a demon to a pathetic puppy.
I come from a world where women do not have a choice. If we have to chose to engage in a livelihood, we have to be brave. Which mostly means that we have to put our lives at peril. We have to take chances. We antagonize people and we do not have a lot of fans. Our men are not sure what to make of us. And at times, we lose the support of those who are the closest to us.
We do not come from the comfort of being text book normal. Being average is a downward spiral. We have to step out of our comfort zone to stand out or we will be crushed and deemed inconsequential.
Yes, we are women of color. We are not the ones that will build personal brands like those of the rich white women even when we have in our achievements and experiences achieved and succeeded far more than they ever will. You see if we talk about our achievements and our credentials, you may not believe us.
We will never be viewed in terms of individual success. Infact, we are more likely to be doubted than believed. When we are climbing the corporate ladder, we will be questioned for our motivation and when we are successful, we will be attributed to chance.
Many women of color all of over the world put their lives at risk to be able to get a chance at being able to work. Think about that for a moment.
Each one of us , of whatever color, has our own reality.