When Trump spewed his most preposterous lie about abortion in a rally about how full-term babies were killed by Doctors; do you think no one in the crowd was grown up enough to know that it was a lie?
These are full grown people who make more important and logical decisions in their lives every day- what to buy; what to do, where to spend, how to earn a living. Do you think they do not know that Trump was concocting imagery for the benefit of creating a national debate about disgust towards the concept of “abortion”?
Abortion is painful. Emotionally, it never leaves a woman. I aborted in 1998, then miscarried in 2008 and 2011. Each time, I named those cells and fetuses, celebrate their lives and created a story for their absence in mine, those cells, which could not find viability, for one reason or the other.
So for someone, and these 25 white men, and several others, who have never been through that life-long pain to have an opinion about my pain and the pain of millions of women like me; with greater, unbearable pain and stories of loss is unforgivable.
But, for Trump and his cronies; this is not about us. 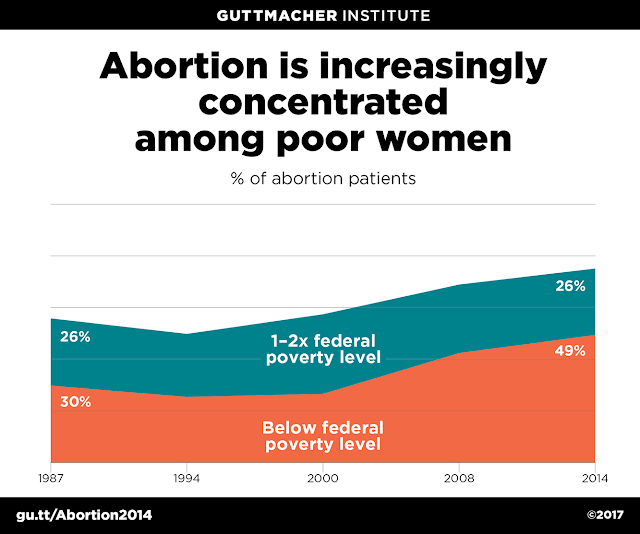 It is about a national frenzy that drives his base to vote for him. The abortion fight, even if it makes it to the Supreme court, will not have much of a success because it will not be fast-tracked. There are clauses like the Trimester Clause that will come in the way of all this legislation being set aside and of course, constitutionally there is First Amendment of the United States Constitution.
The First Amendment to the U.S. Constitution says that everyone in the United States has the right to practice his or her own religion, or no religion at all.
You also have the right to put your thoughts and beliefs into action. This could include your right to wear religious clothing, the right to talk about your beliefs or take part in religious worship.
Importantly, this right protects a wide range of non-religious beliefs including atheism, agnosticism, veganism, and pacifism. to guarantee the separation of church and state.
This fundamental freedom is a major reason why the U.S. has managed to avoid a lot of the religious conflicts that have torn so many other nations apart.
The Establishment Clause of the First Amendment prohibits the government from encouraging or promoting (“establishing”) religion in any way. That’s why we don’t have an official religion of the United States. This means that the government may not give financial support to any religion. And that is why the Free Exercise Clause of the First Amendment gives you the right to worship or not as you choose.
The government can’t penalize you because of your religious beliefs.
If you believe a snake is your God or an elephant is; you are free to worship these forms of life. You can also worship a tree.
Your belief can be that life exists in a plant and therefore you cannot harm one, or an animal -like Hindus worship cows and do not eat cow meat — but as a country will the United States ask everyone in the Country to stop eating cow meat because of that belief of a group of people?
It is not constitutionally possible. Then how are laws being laid out based on the religious beliefs of another group of people?
In 1971, the Supreme Court decided Lemon v. Kurtzman which created three tests for determining whether a particular government act or policy unconstitutionally promotes religion.
The Lemon test says that in order to be constitutional, a policy must:
We need to reframe the national conversation to the “ constitutional right of people” rather than “ abortion rights of women”. The issue is not about abortion rights; its about the separation of church and state- a fundamental principle of our constitution as laid out by our founders.
The media needs to wake up and stop propagating TrumpSpeak.