How to Become an Effective Communicator -Practice Makes Perfect - Part 7 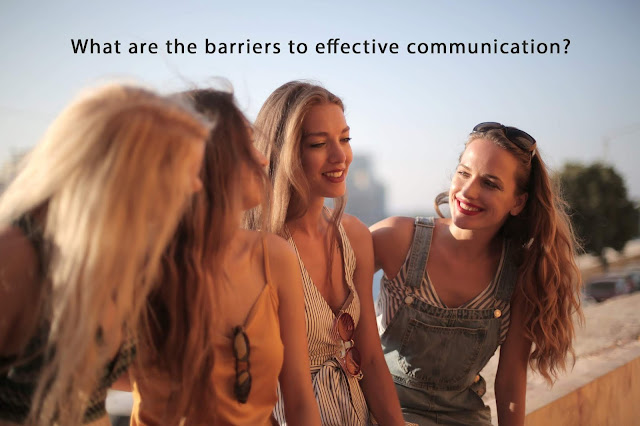 Psychological Bias
The psychological state of those communicating will influence how their message is sent, received, and perceived. If someone is not in a good mood and preoccupied with their own thoughts; they may not be quite so receptive to a message that requires them to process tone, body language, and what was said. Anger is another good example of a psychological barrier to communication.
Generally speaking, individuals with low self-esteem often withhold from saying how they're really feeling or read more negative connotations of what was communicated.

Physical Issues
Physical disabilities, illnesses, and debility could be another reason for distortions in communication. For example if you have bodily pain or impairment in speech, hearing, or any such infirmity; the process of listening and speaking may be disturbed.

Language and linguistic ability
This can be a huge barrier to effective communication. However, even when communicating in the same language, the terminology
used in a message can act as a barrier if it's not fully understood by the listener. If the communicator is of the same first language as you, Regional Expressions and colloquialisms can easily be misinterpreted or even considered offensive. Cultural aspects of phrases and words must also be considered while speaking. 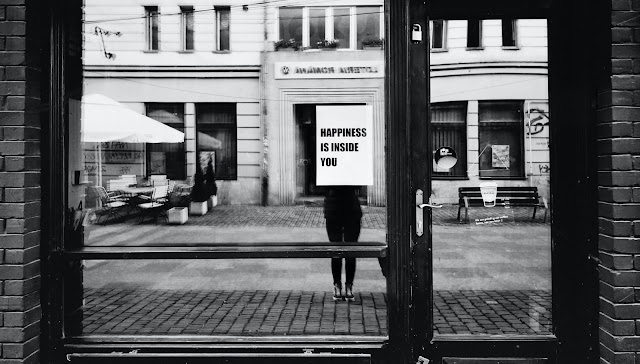 Are you a meaning-making machine ?

Our life is affected by several sequences of events to which we attach meanings. It is our version of these events that determine for us how we define ourselves, who we are, what we do, and our capabilities. Have you ever heard the phrase, 'we are meaning-making machines'? We are. We run a movie in our heads about what a thing, action, or a person means to us, based on what that vision triggers us. We are always on the watch for confirmation that substantiates and reinforces these interpretations running in our heads. It is never the events or people themselves that affect our lives, but rather our versions of these events that we allow to impact our understanding of them. For instance, it's what you decided intimidation by friends at school meant to you that changed your life. Or what you chose your parents being possessive said about whom you are that molded your life. As we grow old, we persistently look for an indication that supports these interpret 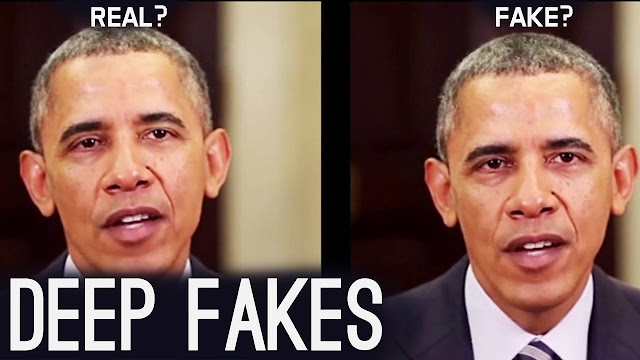 How deepfakes threaten the veracity of everything

The President of Bongo had not been seen in months and the people grew suspicious of his death when a video of him delivering the New Year address was released. Instead of assuaging the rumors, the video of Bongo made him look fake. The video was suspected to be a deepfake. Synthetic media altered with the help of Artificial Intelligence. Highly convincing Deepfake tech has led to speculation about how fake media influences political opinion. Such technology now poses a threat to the veracity of documentation as evidence. The ease with which AI can make the media look real is alarming. The barriers to creating deepfakes are low so calling into question the veracity of any kind of media no longer requires any sophisticated tech. Subverting the trust in media is deeply dangerous especially in fragile political climates like in the United States. These could also have a huge impact on law enforcement where videos are often used as evidence. Tech giants like Google and Facebook